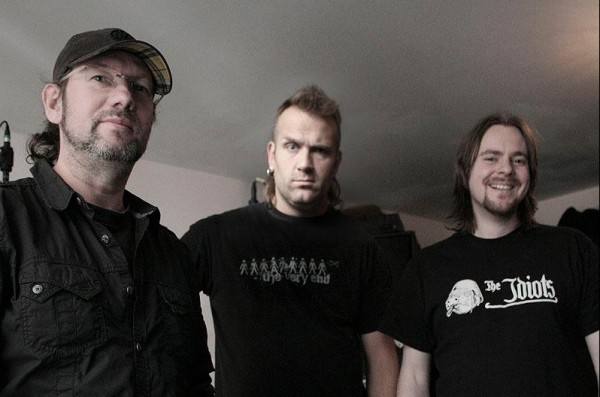 German metal commando THE VERY END will enter the studio next Monday!

The Band will work with producer legend Waldemar Sorychta and his sidekick Dennis Koehne once again, who already made the band´s second album „Mercy & Misery“ (2010, Steamhammer/SPV) a massive sounding monster. THE VERY END´s yet untitled third album will feature„(…)the typical weird yet addictive blend of groove, riffs and melodies THE VERY END style“, comments singer Björn Gooßes. „When ‘Vs. Life’ was a roaring lion and ‘Mercy & Misery’ an angry elephant, our new album will probably be a wicked mix of rabid gorilla and rattlesnake – so watch out!“ 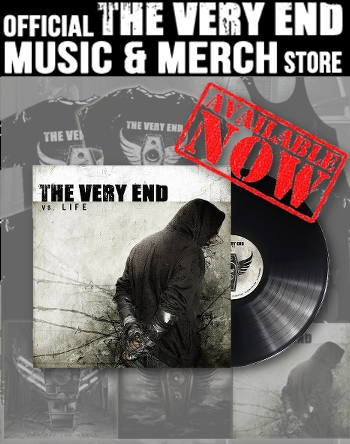