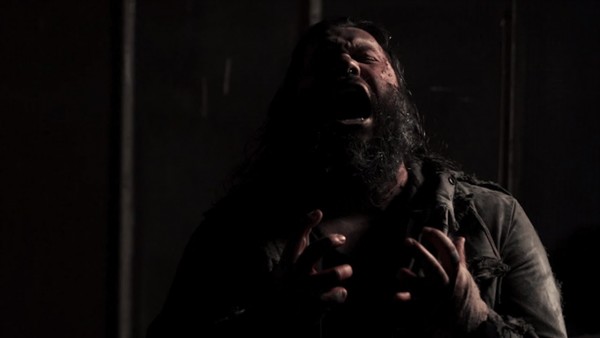 We have officially released our previously teased new single “Until There’s Nothing Left Of Us”. Check out the official lyric video on Youtube!

The video was shot at Zechenwerkstatt / Zeche Lohberg in Dinslaken, Germany and has been produced by Social Media Konzepte.

Music:
“Until Tere’s Nothing Left Of Us”
Taken from the upcoming album “Zeitgeist” by The Very End
Music by René Bogdanski & Marek Godlewski
Lyrics by Björn Gooßes
Arranged by The Very End
Recording & mix by Cornelius Rambadt & The Very End
Mastered by Dennis Köhne
Published by Enorm Music
© 2021 Apostasy Records

Warning: count(): Parameter must be an array or an object that implements Countable in /homepages/31/d128848604/htdocs/wp-includes/class-wp-comment-query.php on line 399 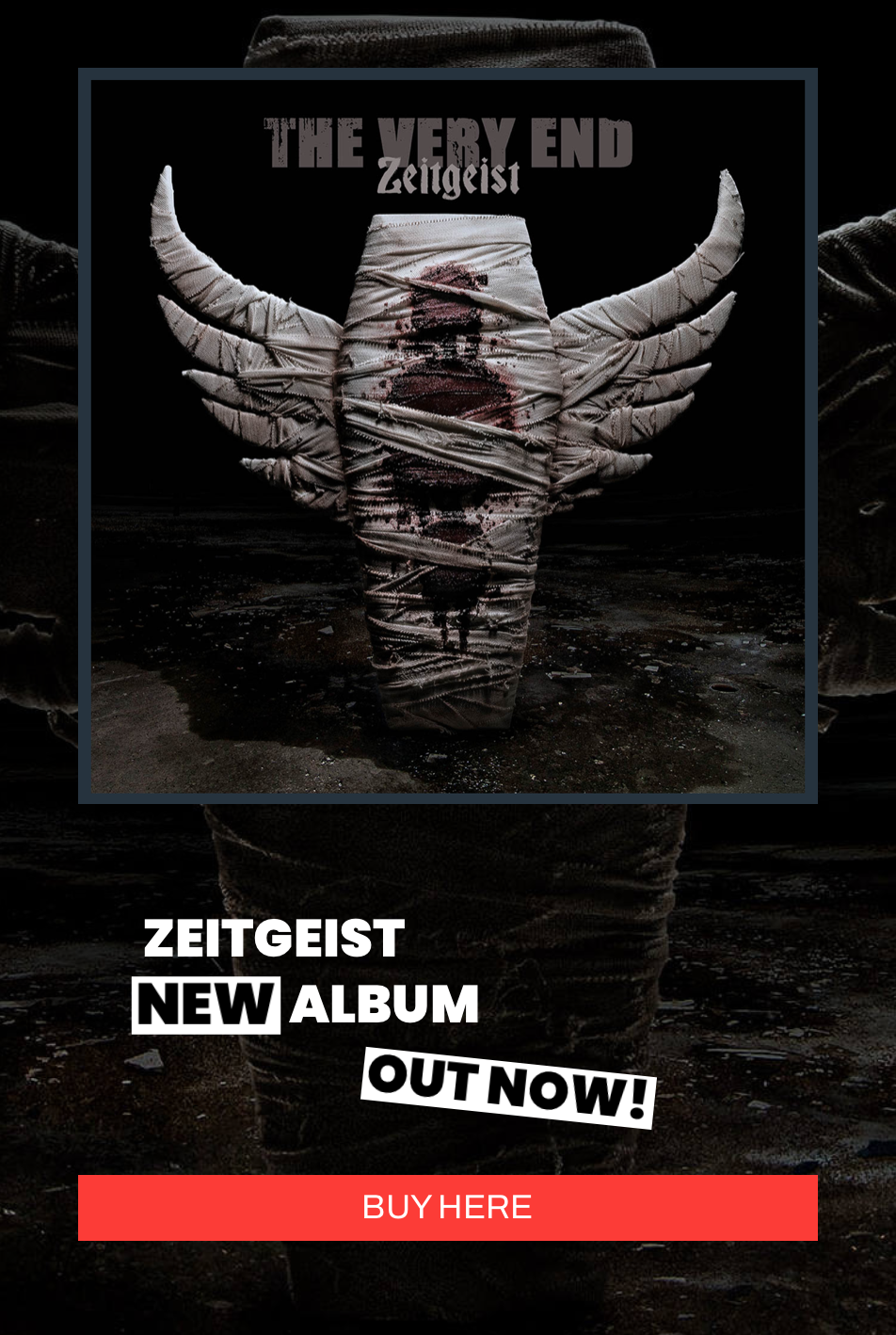 Warning: count(): Parameter must be an array or an object that implements Countable in /homepages/31/d128848604/htdocs/wp-includes/class-wp-comment-query.php on line 399