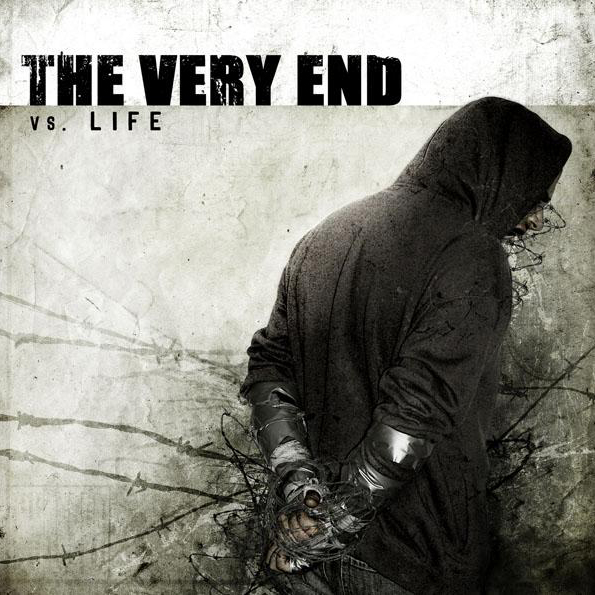 Originally released in October 2008, The Very End’s debut album. VS. LIFE has been rereleased in 2018 as a limited vinyl edition in a DIY (selfpublishing) experiment.

Already purchased the vinyl record?
Then redeem your included download code here to get your digital version of the songs: http://www.theveryend.net/vslifedownload/