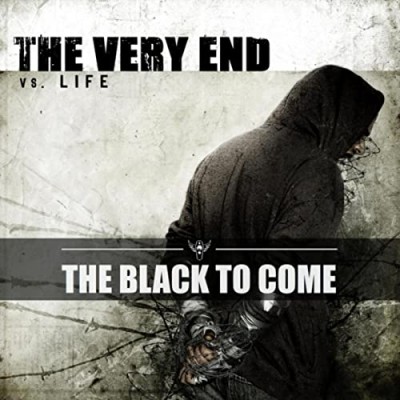 Single: The Black To Come

The song “The Black To Come” has been released in 2018. It was the previously unreleased bonus track of the of the VS. LIFE recording sessions. The very first version of the song was released on The Very End’s first demo EP 2K5.