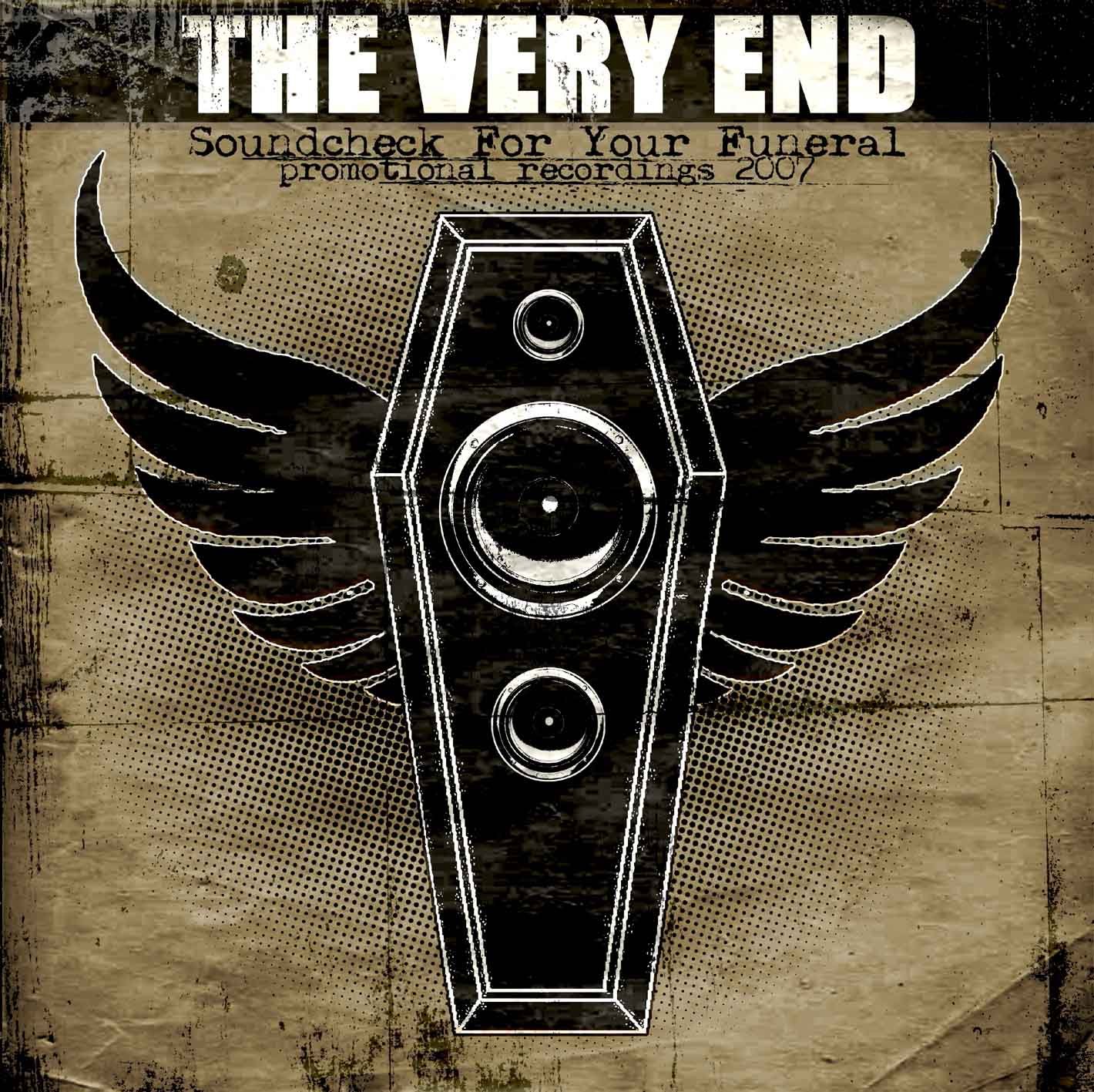 EP: Soundcheck For Your Funeral

After the second demo “Soundcheck For Your Funeral” was named „Demo of the month“ in German Metal Hammer magazine in 2008, the band signed their first record deal with former label Dockyard 1 from Hamburg. The original CD release has only been recorded for promotional use. Some of the original CDs have been sold on a couple of live shows and are not available anymore.

The two opening tracks have been rerecorded for the debut album ‘Vs. Life’. The third track Gravity has been rerecorded for the third album ‘Turn Off The World’ (2012) in an updated version with Daniel Zeman on drums and a new guitar solo at the end of the song played by Alex Bartkowski. In the demo version the solo at the end was played by Volker Rummel.