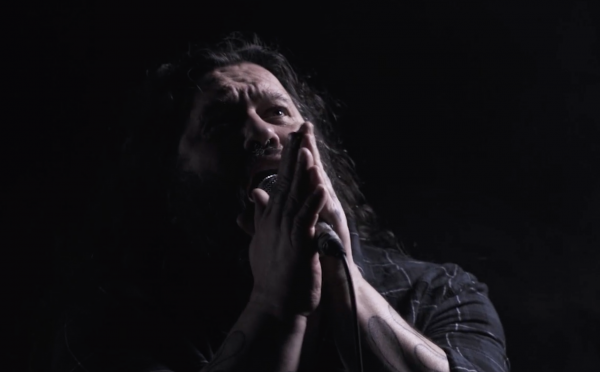 We are happy to anounce the release of our new album “Zeitgeist”, out on April 30th 2021 via Apostasy Records. “Zeitgeist” is our first studio album in eight years. Today, we release a music video for our very first single “Light The Lows”.

The video was shot at Turock – Disco, Live Club & Lounge in Essen, Germany and has been produced by Social Media Konzepte.